From animations to thrillers, Ster-Kinekor IMAX Eastgate is ready to keep everyone entertained this March. 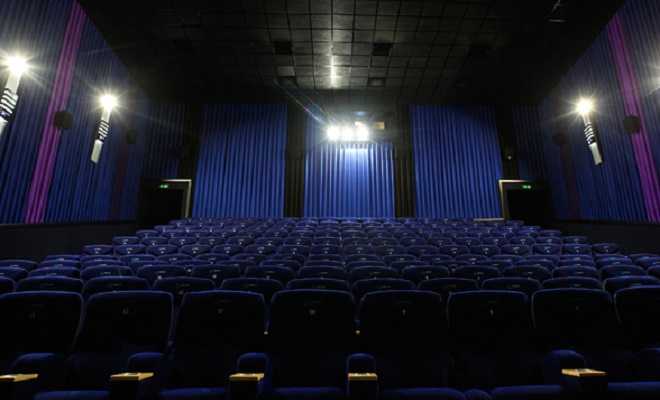 Disney and Pixar’s latest offering, Onward, is set in a suburban fantasy world, with two teenage elf brothers (Ian and Barley) embarking on a quest to discover if there is still magic out there.

Marine, Ray Garrison and his wife are murdered. However, Garrison is soon resurrected by a team of scientists. His human abilities enhanced with nanotechnology, he becomes a biotech killing machine – Bloodshot. As Garrison first trains with fellow super-soldiers, he cannot recall anything from his former life. But when his memories flood back, he begins to remember the man that killed both him and his wife. Seeking revenge, he breaks out of the facility to find this man. But what he discovers is that there’s more to the conspiracy than he ever could have imagined.

Following the events of A Quiet Place (2018), the Abbott family now face the terrors of the outside world. Forced to venture into the unknown, they realise the creatures that hunt by sound are not the only threats lurking beyond the sand path.

Disney’s Mulan comes to life in stunning CGI with the live action remake release of its 1998 blockbuster hit. Mulan is a story about family, sacrifice and ultimate bravery, as a young Chinese maiden defies cultural norms and disguises herself as a male warrior in order to save her father.