RAYA AND THE LAST DRAGON

Long ago, in the fantasy world of Kumandra, humans and dragons lived together in harmony. However, when sinister monsters known as the Druun threatened the land, the dragons sacrificed themselves to save humanity. Now, 500 years later, those same monsters have returned, and it’s up to a lone warrior to track down the last dragon and stop the Druun for good. 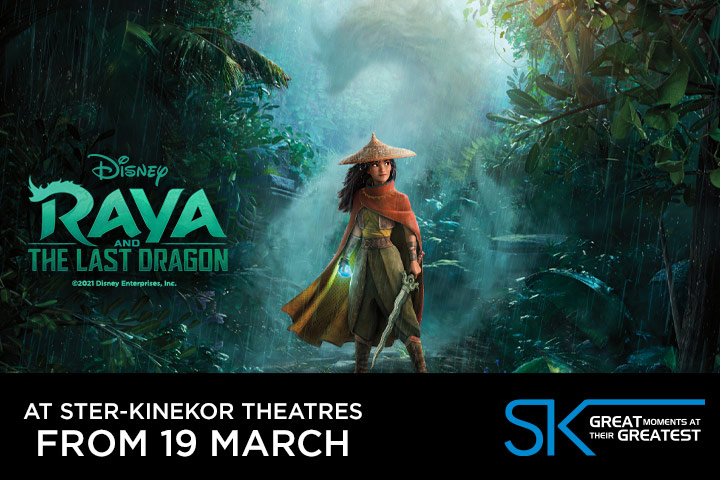 Deputy Sheriff Joe “Deke” Deacon joins forces with Sgt. Jim Baxter to search for a serial killer who’s terrorizing Los Angeles. As they track the culprit, Baxter is unaware that the investigation is dredging up echoes of Deke’s past, uncovering disturbing secrets that could threaten more than his case.

Dining On The Piazza

If you're as passionate about food and people as we are, then this is the place for you to hang out. We'll keep you updated on everything social, new and exciting.